Calculates the homogeneity of variances assumption for two or more groups.
Validates the data normality, test power, outliers and generates the R syntax.

Header: You may change groups' name to the real names.
Data: When entering data, press Enter or , (comma) after each value.

You may copy the data from Excel, Google sheets or any tool that separate data with Tab and Line Feed.
Copy one block of 2 consecutive columns includes the header, and paste below. Click to see example:

The tool will ignore empty cells or non-numeric cells

Hover over the cells for more information.
tresults

Usually the Tukey HSD compare the averages, but the following test run over the differences from the center, average or median.
The following tables compares the mean absolute deviations (MAD), similar to comparing the standard deviations.

Absolute differences from the group's center 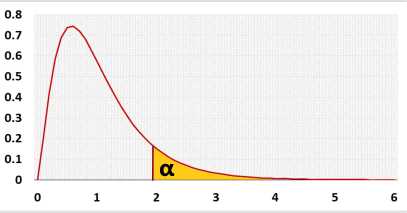 Sample data from all compared groups.

For the levene's, each value is the difference from the group's center.