When entering raw data, the t test calculator will run the Shapiro-Wilk normality test and calculate outliers, as part of the test calculation, and will generate the R code for your data.
validation message

Target: To check if the difference between the average (mean) of two groups (populations) is significant, using sample data
Example1: A man of average is expected to be 10cm taller than a woman of average (d=10)
Example2: The average weight of an apple grown in field 1 is expected to be equal in weight to the average apple grown in field 2 (d=0)
Hypotheses
H0: μ1 ≥ = ≤ μ2+d
H1: μ1 < ≠ > μ2+d
Test statistic 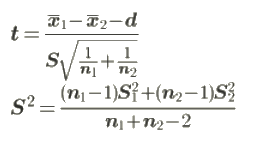 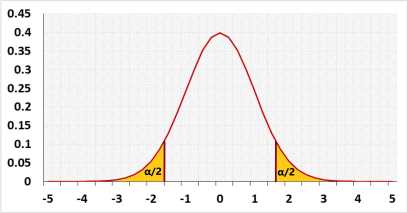 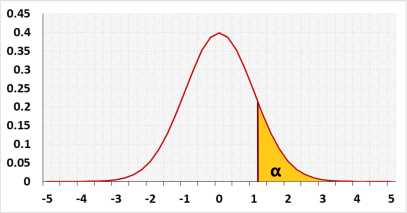